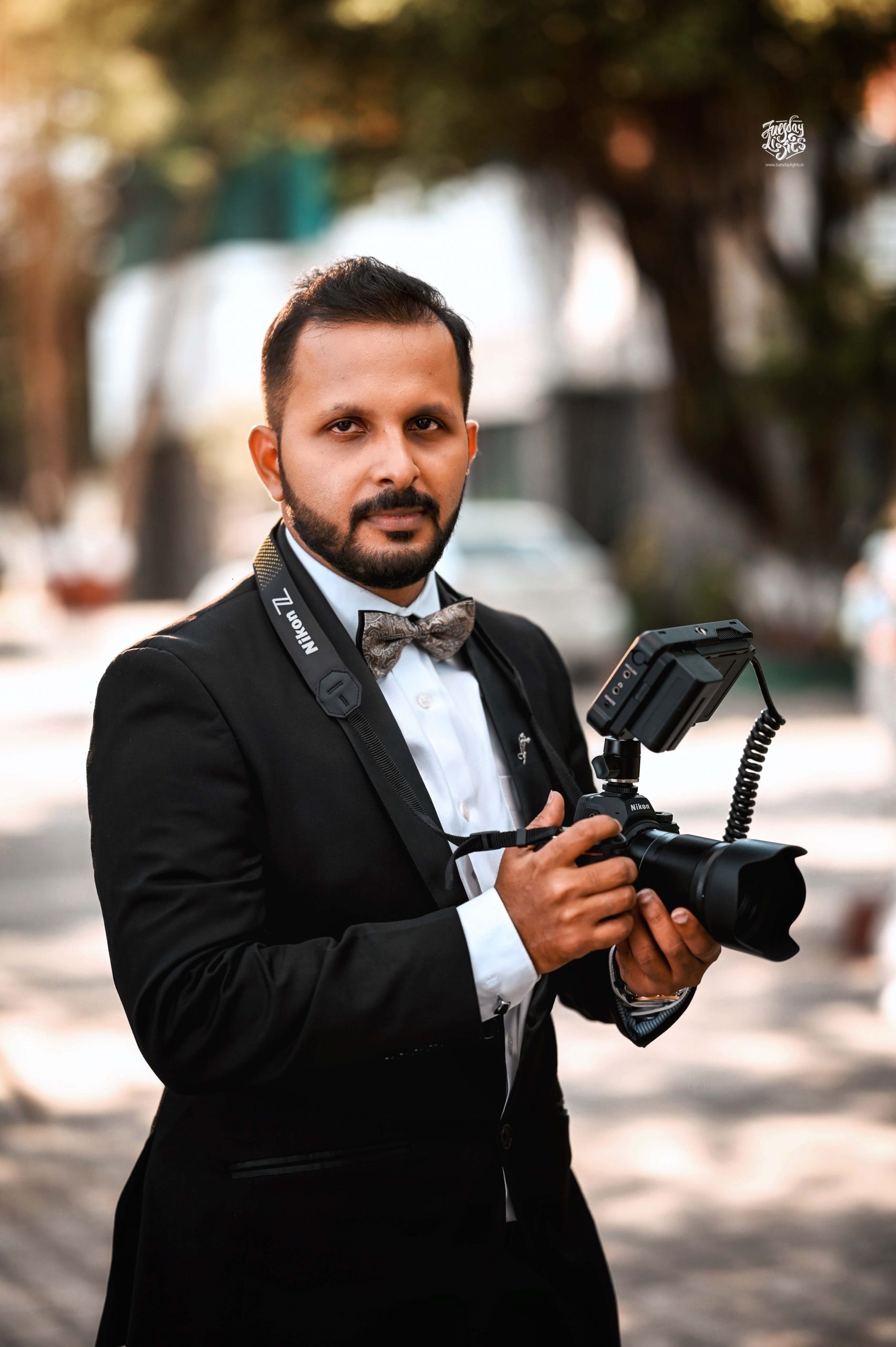 Besides being the Founder of Tuesday Lights, one of India's leading wedding film production companies, Arjun has also lent his expertise in various Malayalam films, such as Mikhael, June, and Love Action Drama.

His passion & thirst for excellence has helped him gain exceptional opportunities and achievements.
In addition to being widely acclaimed for conducting an All India photo tour on his motorcycle, he has worked as a miniature photographer for Maisto (a world leader in toy manufacturing) and was also one of the judges at the All India MBA photography competition and the Model UN Conference held at Jhansi.