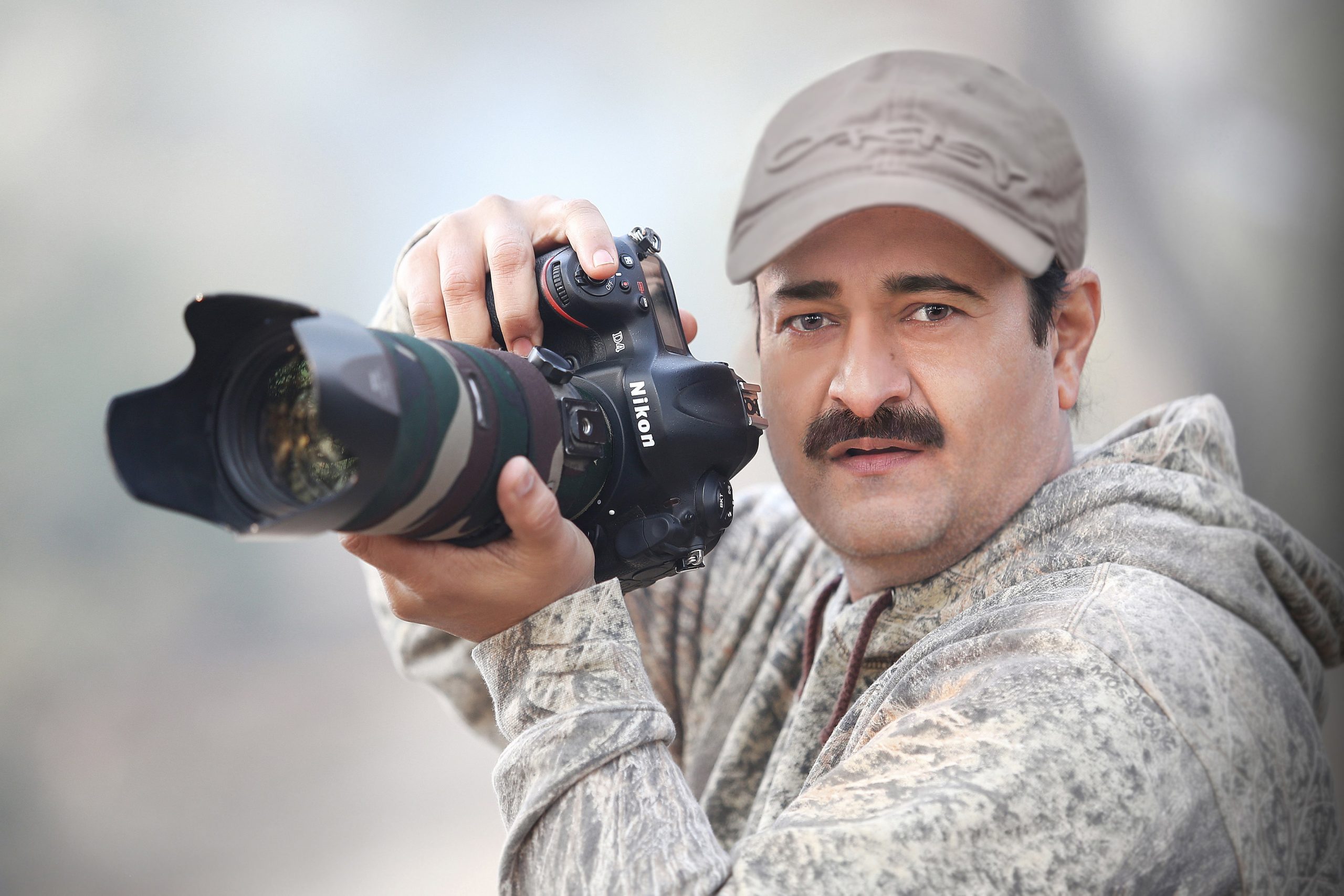 Vinod Patil (Baiju) is a living legend in the field of photography, acclaimed for covering conservation of biodiversity and various forms of wildlife manifestations. He is the only photographer to have won the prestigious Sanctuary Asia Wildlife Photographer award thrice, and also the DJI Memorial International Award for Wildlife Photography in 2018. His work is also exhibited at Royal Albert Hall, London, and he represented India in 2016 in Serbia and won the Gold Medal in the World Cup Photo contest.

Besides bagging a number of awards ranging from Emirates to California for wildlife photography, he has also won International Garden Photographer of the year 2015 in the UK, for continued excellence in garden photography.

Over the years, Baiju has trained innumerable youngsters and facilitated them a successful life by developing entrepreneurial skills, and has also initiated graduate and degree programs at MGM University, Aurangabad.