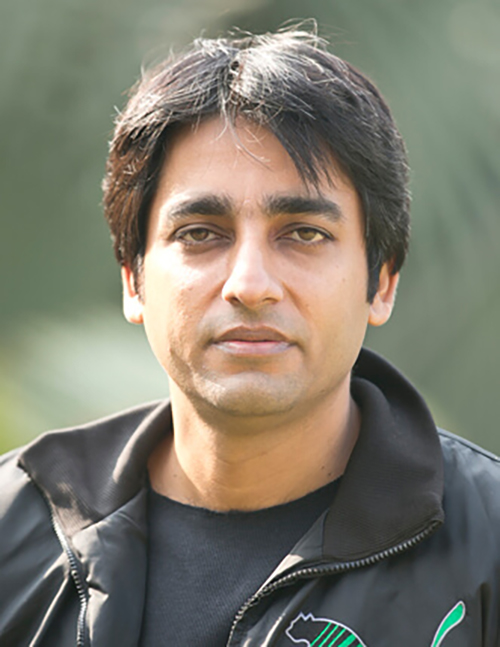 Vinay Panjwani is a documentary photographer from Ahmedabad, India. Having done his basics from a short course at NID, he continues to grow as a photographer under the guidance of Mr. Raghu Rai and Mr. Fawzan Husain.