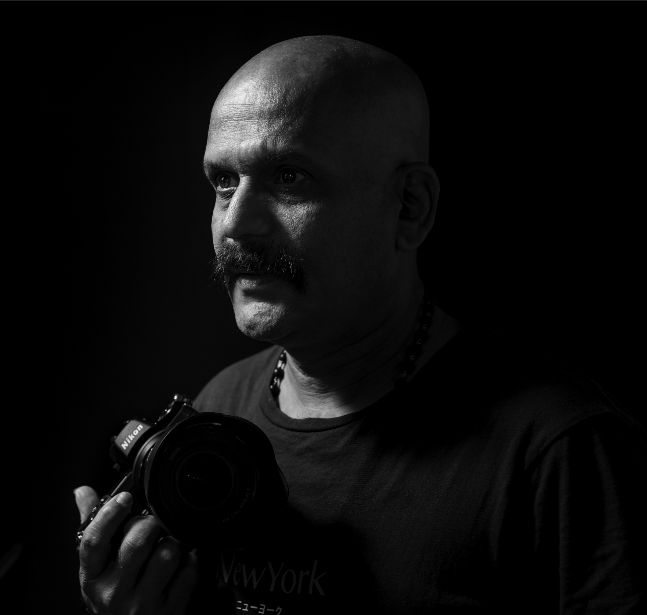 Guruduth Kamath is a self-trained commercial photographer and trainer now based in Udupi, Karnataka. He is traveller and an avid trekker.

Over his course, he has taught photography courses at the Architecture College, M.I.T. and at the Welcomgroup Graduate School of Hotel Administration in Manipal. He has photographed and maintained a website during the Paryaya Tenure of Sri Shiroor Mutt at Udupi Srikrishna Mutt daily for 2 years (2010-2012). He has also designed and organised the YHAI Karnataka State Level Treks in 1997, 2001, 2003, 2004, and 2006.

Additionally, he has worked as Associate cinematographer for various Kannada movies. He has exhibited his works of abstract photography titled “Earthscape” at the Lalita Kala Academy in Bangalore.